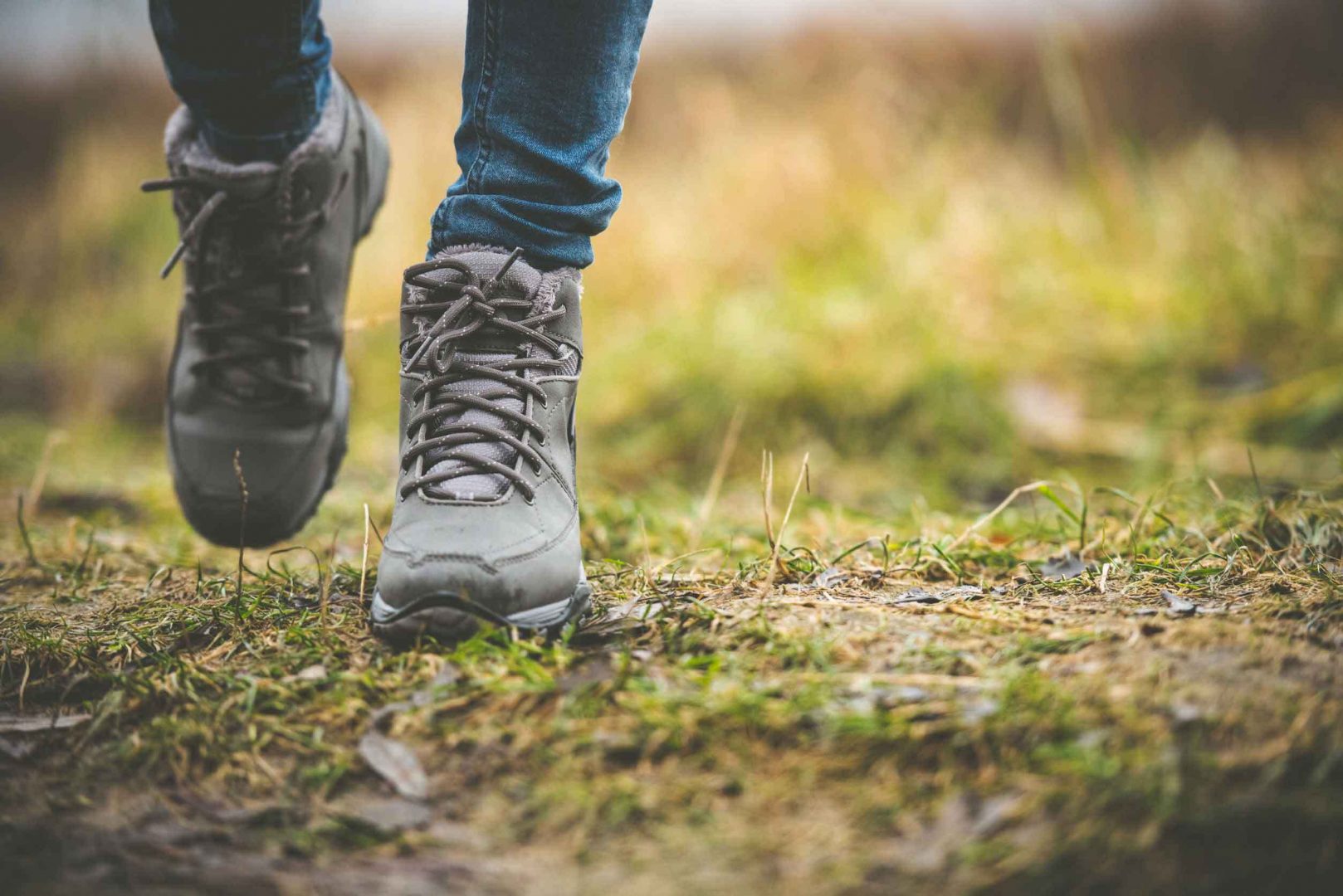 The Veľká Fatra national park is situated in Liptov, Orava, Turiec and Horehronie, in 1973 it was declared as a protected natural area and in 2002 it was declared by the government to be a national park. It has total area of 40,371 ha and a protected region of 26,132 ha. To the east the Veľká Fatra is bordered by the Nízke Tatry,Liptovská kotlina and Chočské vrchy, to the north by Oravská,vrchovina and Malá Fatra, to the west Turčianska Kotlina,to the south Kremnické vrchy and Starohorské vrchy.Its highest peak is Ostredok 1592 m.

The mountain range of the Nízke Tatry is 80 km long in the direction of west to east between the fabulous valleys of the river Vah and Hron. The main ridge reaches a height of more than 2000 m at its three peaks. The highest peaks Ďumbier (2043 m), (2024 m), Dereše (2004 m), Chabenec (1955 m) and Kráľova hoľa (1948 m) are unique viewpoints to the surrounding mountains and valleys of Slovakia.

A low mountain chain in northern Liptov, which offers huge possibilities for hiking as well as hiding many beautiful valleys. Veľký Choč is its main feature. The mountain is characterised by its high level of forestation and the great variety of its flora and fauna. There are still some remains of prehistoric forests. There are also some preserved cavemen relics, Celtic and Slavic settlements, ruins of medieval castles and also some traditional architecture.We recommend that you visit Prosiecka and Kvačianska valleys and for the more prepared hikers to climb Veľký Choč, from which there is a beautiful view on northern Slovakia and part of Poland.

The beautiful mountain range to the west of the Vysoké Tatry. The Orava part of the Západné Tatry is called Roháče and hikers can find here everything, massive rock peaks, sharp jagged cliffs, thick forests, waterfalls and tarns, fabulous valleys next to high peaks. You can set off on a ridge walk from any of the valleys: Suchá, Jalovecká, Bobrovecká, Žiarska, Jamnícka, or Račkova or from the towns and villages of Zuberec, Suchá Hora, Žiar or Pribylina.